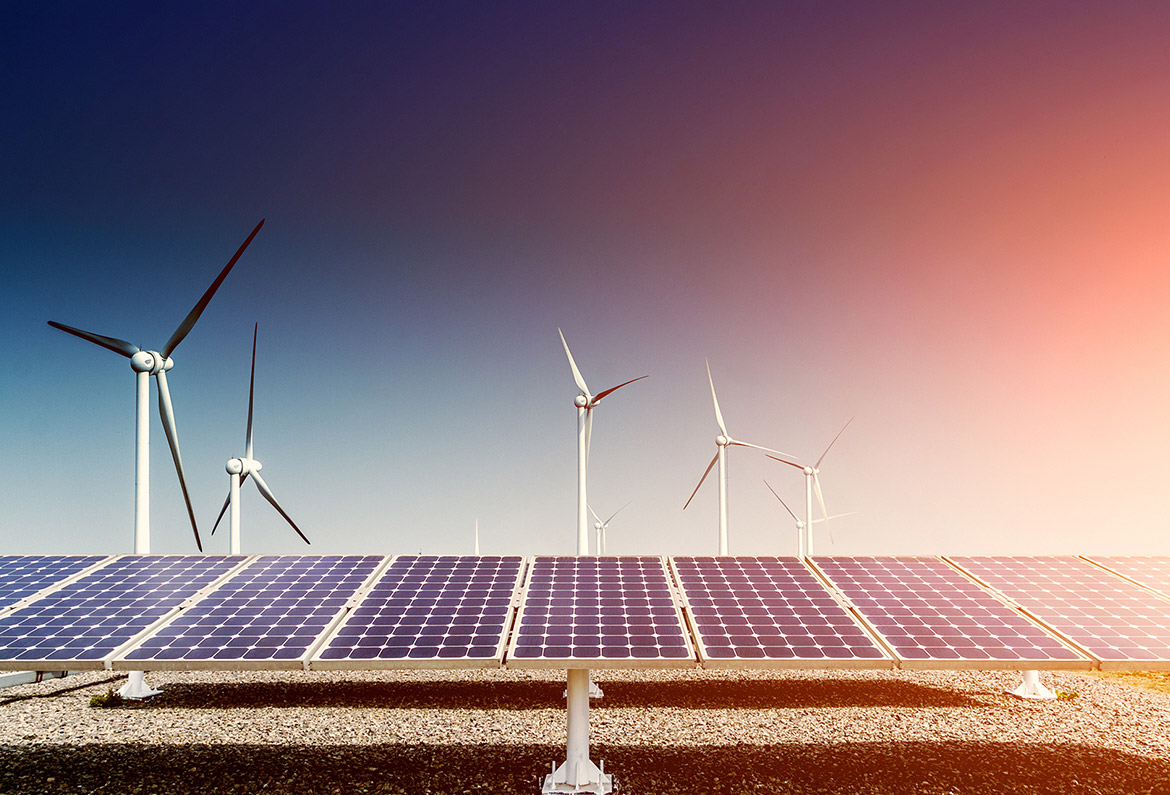 With the clouds in the sky, continuous load shedding of electricity and gas and advertisements like Go solar now on your feeds you also must be wondering do solar panels work in cloudy weather?

So the answer is surprisingly yes, they do work. Well obviously not as efficiently as they do on a bright sunny day but normal solar panels can produce 10-25% of their average capacity. And this amount depends on the density of clouds, solar cell types, and batteries.
With a standard solar panel, you can capture a part of daylight for energy production on a rainy/cloudy day. The same goes for days with fog if you live in a city like Lahore where the confusion between smog and fog goes on. But work is going on making specially designed solar panels which capture more solar energy during a rainy day. At DSG Energy we design solar panels in the best possible way so that they capture the most of solar energy.
If you are solar energy consumer and keep a keen eye on your energy yield then you might have noticed an unusual thing that on some cloudy days your solar energy yield is more than the solar energy produced on a radiantly sunny day. The reason is simple and is known as the “edge of cloud effect”. It causes sunlight to magnify through the clouds resulting in intense sunlight and in turn lots of solar energy which compensates for the solar energy production lost during heavy rain.
Concluding the argument. Is solar energy useful even in cloudy weather? Yes, it is! And let’s just say that rainy days are going to come and go but let’s focus on the rest of the unaffected climate left with us by turning to renewable energy solutions like solar energy before the drought reigns or we get only acidic rains. So GO SOLAR NOW!