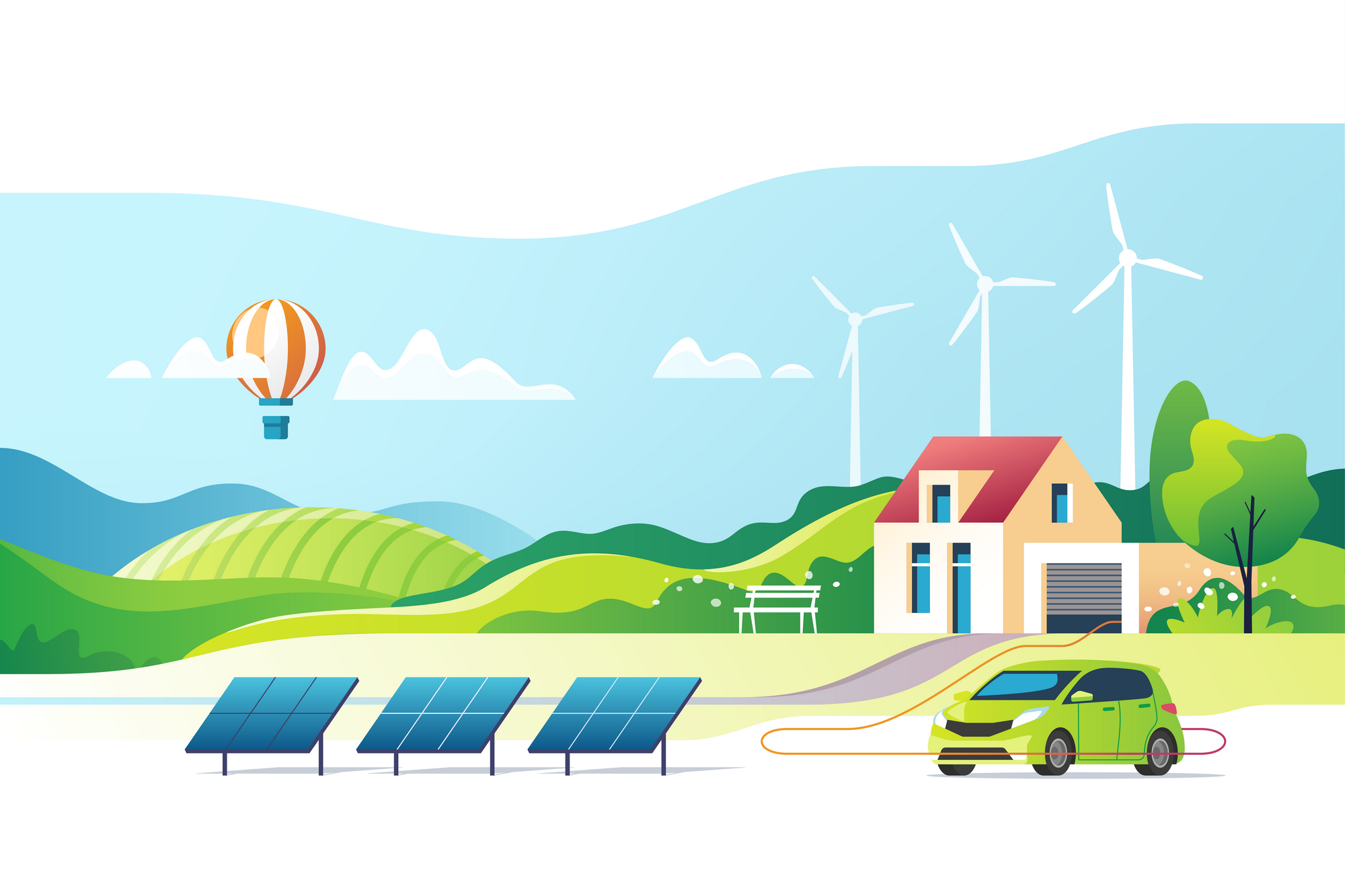 Renewable Energy and its different aspects in Pakistan

In recent years, the transition to renewable energy resources has been widely observed around the globe. People are becoming more aware of the advantages of renewable energy as renewable energy is environmental friendly and can be preserved forever. However, some countries like Pakistan still need to figure out their energy crisis before it’s too late.
Pakistan with a population equivalent to 2.81% of total world’s pollution is currently standing at verge of being energy deficient which is no doubt an alarming situation. And not only this the country is also facing challenges like load shedding in the field of power generation.

The country has vast treasures of resources which can be used as renewable source but currently the share of renewable energy in total power generation is only 4%. In case of renewable energies in Pakistan, solar energy can be expected to play a major part if used efficiently and according to an estimate the total wind energy capacity of Pakistan is more than 132 gigawatts (GW). Installations of solar systems in Pakistan can turn out to be a big game changer. The socio economic development of Pakistan is at stake due to deficiency of energy specifically electricity. The reason is our reliability on the fuel we import at high prices from foreign countries to satisfy our energy needs despite of having resources to produce renewable energy. This causes a substantial increase in fuel prices which is not only a problem from locals but also a big one for the industrials units.

And the solutions for all these alarming energy crisis situation is turning towards production and availability of renewable energy sources such as solar energy, wind energy, biomass, hydro etc. This will not only cause an impressive increase in energy but will also help in reversing climatic changes.

According to Pakistan’s geographical position it is observed that we receiver higher and better amount of energy rays by sun resulting in approximately 2900 GW solar potential so solar energy can turn out to be a big game changer in case of energy production. Several prospects have been inspected by government and researchers resulting in number of different useful projects. The main sector which needs to change the way of their energy consumption is the industrial sector. Installation of industrial solar plants will make a considerable difference as industries and factories require a lot of energy. In different industries such as textile mills, cotton factories approximately 65% of energy is used for heating water and this use of energy can be minimized easily by using solar heating energy systems. Water purification issues of the country can be treated economically and effectively by using solar water desalination technology. More and more industries should turn to solar energy for their energy needs in order to save Pakistan from being energy deficit. Another aspect which needs development is the introduction of domestic solar solutions. Being an agricultural country a large amount of energy is used by agricultural units so a big amount of energy can be revolutionized by introducing solar energy solutions like solar tube wells etc. Wind energy is another effective solution for increasing energy production rate which has gained attention around the world in last 5 years. The share of energy production by wind energy in Pakistan is currently negligible however increase is expected and needed as well

The future prospects of renewable energy in Pakistan expected by the current government are promising substantial increase in the energy production rate. Government and local companies are working on various projects for the betterment. The plan is to increase total power generation to 30% by 2030 (Wwindea.org, 2019).

Putting in nutshell, the need of the hour is to minimize usage and maximize production of energy in Pakistan using those renewable energy resources which do not put strain on the economic growth of the country.